Every rose has its thorns. Yet, Natalie Cole weathered much in her life and whatever the situations had presented—incredibly good or life-changing—in her resolve and strength, she still continues to shine brilliantly as a singer who can handle R&B, Jazz, American popular music and the ever–changing landscape of the current musical setting.

That fact is obvious from her many awards and accolades that spanned a career of over 30 years. When I interviewed her around Valentine’s Day in 2011, she was ready to delight her worldwide audience and offer a perfect bouquet of songs to give to your loved one.

Showbiss: You have such an amazing career. I’d like to share a bit of personal history. My dad’s favorite singer of all time was your father, Nat King Cole. I grew up listening to Nat King Cole Sings My Fair Lady and many more of your dad’s recordings. 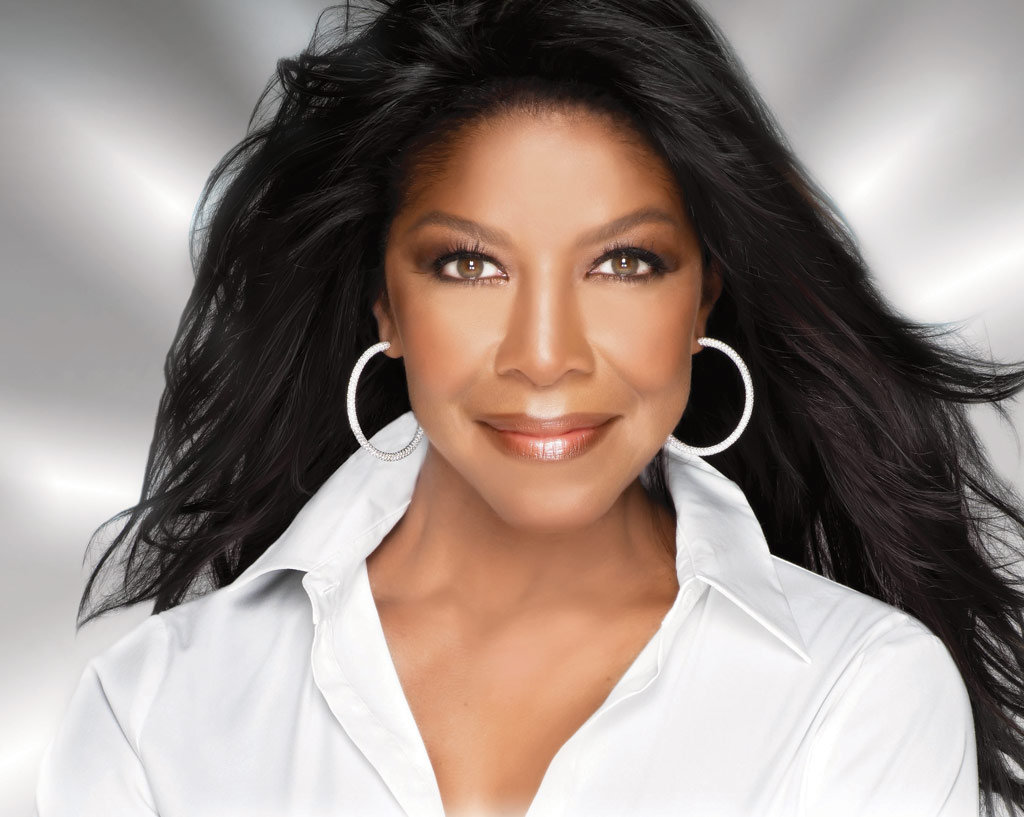 Showbiss: Marvelous. Such a fun album.

NC: Yeah…those were the days where you could actually go out and see some really wonderful plays.

Showbiss: No doubt. I was born in 1961, so in about 1978 I was in 10th grade and vividly remember your hit song, “This Will Be… An Everlasting Love.” That was perfect for the 1970s. Then, being with my first partner and playing Unforgettable. That was one of our favorites to listen to.

Showbiss: You span a lot of very special musical memories.

NC: That’s great. That makes me feel really, really good. You just don’t know what people are going to respond to and you never know what touches people. You just hope that you get it right, you know?

Showbiss: Knock on wood. I’m so happy to be able to speak with you as you just went through a major health scare with your kidney problems. I’m really happy for you.

NC: Yeah…it’s been kind of a long journey but I was very fortunate and very blessed to get a kidney. It was a perfect match. It’s really been amazing. I’ve learned so much about kidney failure and kidney disease. Since then, ironically, I’ve talked to several people who are in the early stages of kidney disease. It’s very disturbing. It’s out there like crazy. It’s one of the top diseases that plagues us in our time.

There’s a lot of work to be done. Probably, if this had never happened to me…I would be like most people, walking around not even paying attention. Also, I probably would not have been involved with a really cool foundation that I got involved with about two years ago.

Showbiss: What’s the name of the foundation?

NC: It’s called UKRO (University Kidney Research Organization). It focuses more on research and raising money for kidney research. My nephrologist, who is a wonderful doctor at Cedar Sinai, has told me that there is still not a lot known about the kidney and what it does—how it does go into failure and that it happens to people who have been absolutely fine. In fact, the gentleman who founded the organization, Ken Kleinberg…he was on dialysis for five years. We don’t even know why his kidney failed. He got lucky and was able to get a kidney transplant. These are the kinds of things that are very scary. 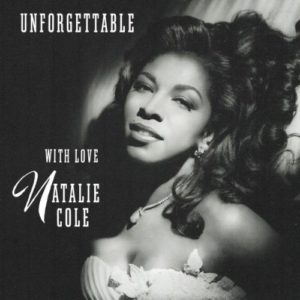 Showbiss: When you wrote your book called Love Brought Me Back, was it the whole crisis with the kidney that caused you to write this book?

NC: Absolutely. Absolutely. It was a most emotional time. It’s really difficult to imagine what it would have been like to have to go through this myself, with no help or support. I had tremendous support. At the same time that I had the transplant, I lost my sister on the same day. It was just such a powerful, extraordinary time for all of us.

There are 20-some members of my family and we all went through this together. I couldn’t imagine how I’d have gotten through without it…that’s why I called it Love Brought Me Back. Their support of me, their love for me, their absolute consistency of being there for me was really, really amazing.

Showbiss: That’s beautiful. It totally could have been a different road. That’s the importance of family…most definitely. I just finished Tina Sinatra’s book called My Father’s Daughter. She wrote of never seeing a black person before when she was a child and it scared her. She was meeting your dad, Nat King Cole, for the first time.

NC: (much laughter). Are you serious? That is funny.

Showbiss: There is a quote from you where you referred to your family as the “Black Kennedys.” Is that correct?

NC: Yeah. That’s correct. Absolutely correct, it was a very unique position during that time. There were not a lot of families who had the status and the elegance…even where we lived and the schools that my sister and I were attending. As well as the places that my father was invited to, they were very, very high-society places. It’s funny that you should mention that thing about Sinatra. I saw more white folks than black people when I was growing up. So, if she said, she never saw any black people until my father…that’s too funny.

Showbiss: That period of entertainers with such magnificent talent and their style…everything about it is class-A.

It really is and it’s so memorable. It’s not something that can be duplicated. It really isn’t. I don’t think. At least, it hasn’t been yet. Yet, when you do a CD such as Unforgettable or Still Unforgettable, you are duplicating it because you have the beauty of voice with the wonderful arrangements. So, I don’t believe it is completely forgotten.

Showbiss: Out of your numerous awards, is there one that sticks out most in your memories?

The critics dogged that record for a good 30 days at least. All of a sudden, things just turned around. It took off and it became a song for the world. Initially, going into making that record, as well as the response from the critics, they thought it was morbid.

They thought it was disrespectful. It was really interesting the kind of responses we initially got. Yet, God just said, “The joke is on you.” And things just turned around and the next thing we knew, we were competing with…I can’t remember the name of the group but they were number one and we were number two. Or we’d be number one and they’d be number two…I think it was Metallica (laughter). Disc jockeys around the world (and of course, then there were still wonderful record stores around the world) were flipping out because people were coming in to buy this record.

Showbiss: I always looked at it as a love letter to your dad. And, who better to do it?

Natalie Cole: Absolutely, absolutely…that’s just what it was.