A True Friend of Joe DiMaggio: 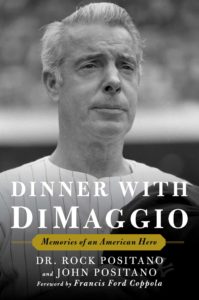 Just one of many of Aesop’s Fables was titled “The Lion and the Mouse.” This fable came to mind when reading a touching and emotional true story written by Dr. Rock Positano called Dinner with DiMaggio. “The Lion and the Mouse” is a timeless, imaginary fable revealing that mercy and care can bring its own rewards. How does this fable coincide with and take on life’s realities as an “honest-to-God” true tale of life and the experience of living it? You take an innovative medical doctor who is advancing his non-surgical foot and ankle practice of medicine. He comes to the aid of a giant of baseball and its history… Called Joe DiMaggio. A man and person in a league of his own.

This true icon of American sports was suffering with a foot ailment because of a botched surgery on his right heel. This surgery back in 1949, took his glory days of being a New York Yankee star performer, away. A referral to Mr. DiMaggio led to Dr. Positano’s astute help in relieving the pain and eventually leading to a “tried and true” friendship over the last ten years of “Joltin’ Joe’s” life.

This friendship and the two men’s similarity of upbringing, code of ethics and genuine regard for each other, is naturally and respectfully presented in Dr. Rock Positano’s book. A complex and private man, DiMaggio kept his guard up when it came to people and real friendships. He also completely respected his role as a guardian of the sport’s world and the men who excelled in baseball’s history. DiMaggio could be sharp as a tack and also very concerned about the history of the game. Class, reserve and a knowing intelligence that was both street-wise and intuitive…. It was his sense of people that slowly and steadily forged a relationship of trust, admiration and truths over those dinners and time spent with Dr. Rock Positano. 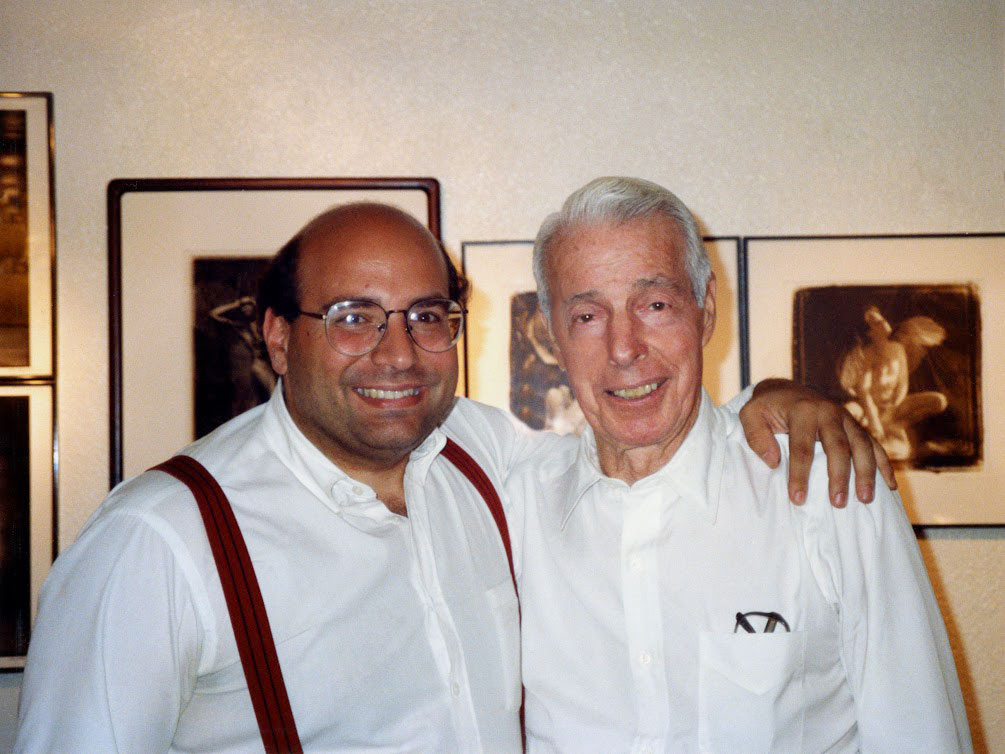 Don’t expect anything from Dr. Positano’s true story except an honest appreciation and respect for Joe DiMaggio. The book is a shared look at two very “stand-up” guys who happened to collide at a time where fate and good fortune would lead to memories such as those presented in “Dinner with DiMaggio.” Oh… If you’re looking for a few memories of Joe and Marilyn… even Dr. Positano knew that was a closed book of “love lost.”